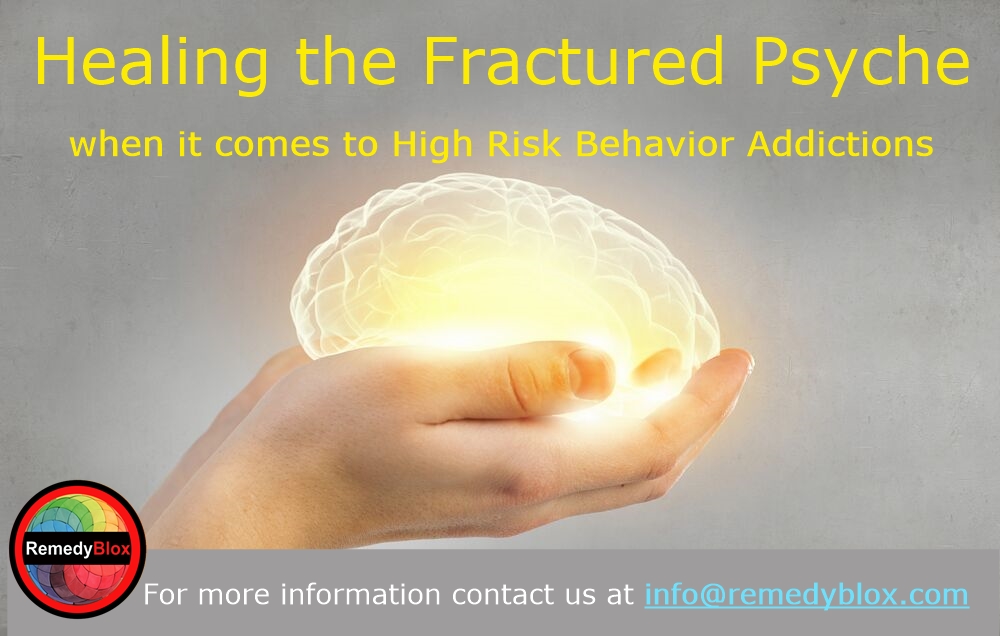 Understanding the Root Cause of Every Behavior Addiction

Yellow Flags to Watch Out For in an Abusive Partner 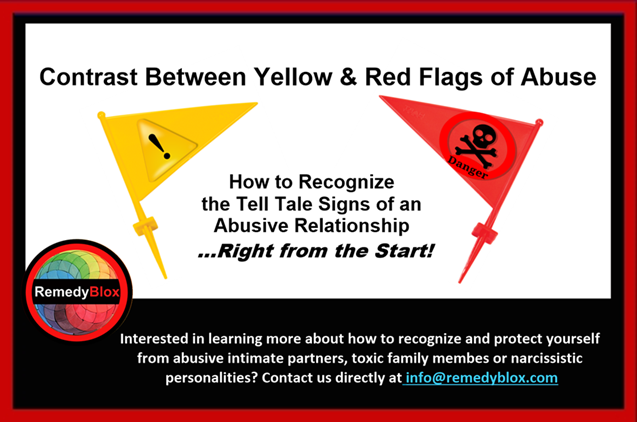 Never Settle for an Abusive Relationship 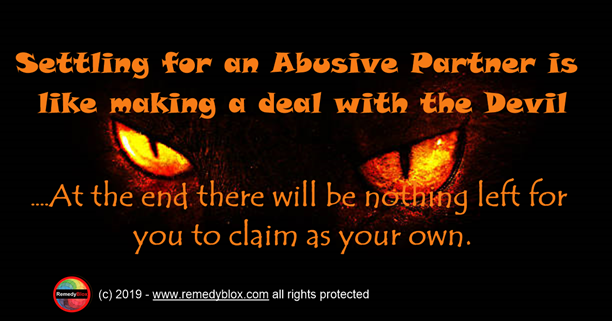 15 Bad Reasons to Stay with an Abusive Partner 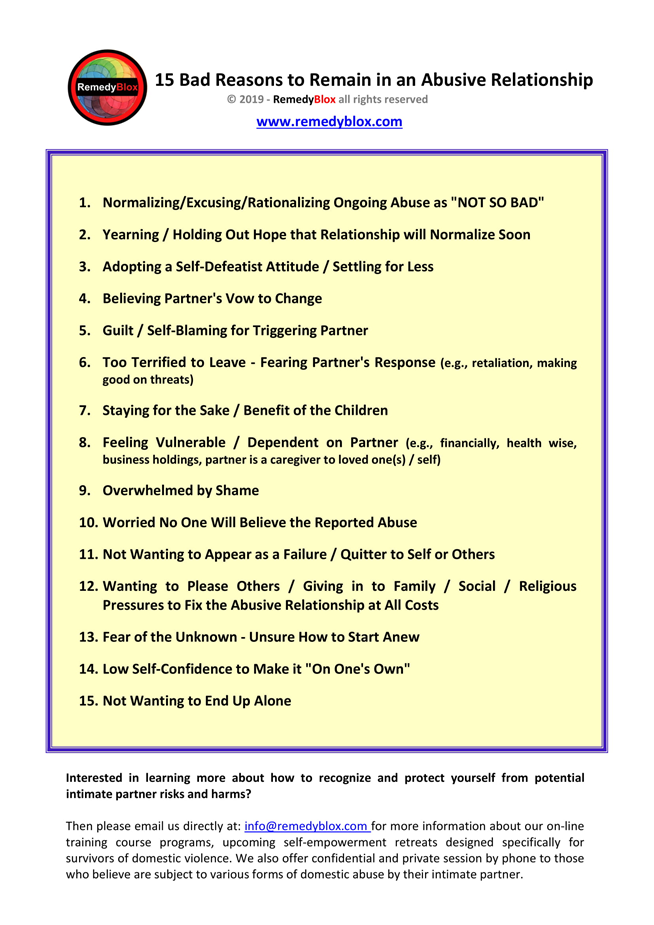 Don't Fool Yourself that the Abuse Will End on Its Own! 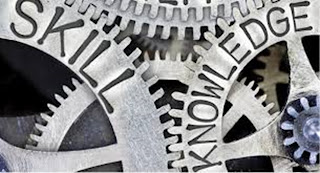 THE EVENTS LISTING FOR 2022 HAS BEEN UPDATED ON OUR WEBISTE WHERE YOU WILL FIND VARIOUS FREE WEBINARS AND OTHER UPCOMING SPECIAL EVENTS BEING OFFERED BY LEAD SUBJECT MATTER EXPERTS & OFFICIAL ORGANIZATIONS/ASSOCIATIONS IN THE FIELD. 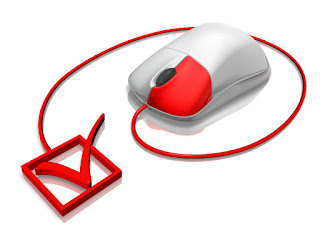 Spaces are limited and online preregistration is required. To view the list of UPCOMING events being offered throughout January to March 2022 please visit website at: https://remedyblox.com/2022-events.
You can also visit Mindspring Mental Health Alliance to view their upcoming free online 1 hour webinars at: https://www.eventbrite.com/o/mindspring-mental-health-alliance-19159213217 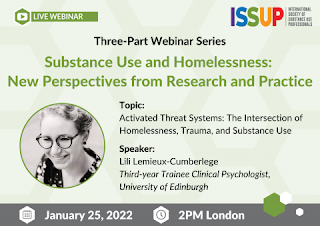 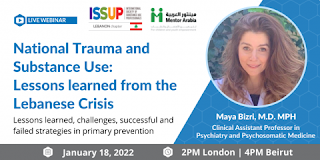 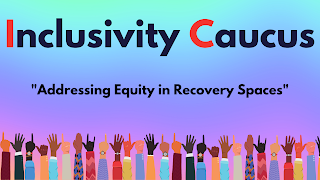 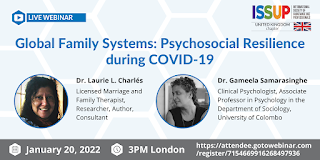 Our website has a new look and more streamlined risk-based services!

Our RemedyBlox.com website has a new design with great new features added, expanded service delivery and a host of resources to help identify and mitigate against various social and situational risk exposures.

On behalf of RemedyBlox - we hope the user friendly design will help you navigate the webpages more easily to find information and supports in these main categories:

Let us know what you think as we value your input and feedback!

Great analogy why some shoes are like toxic people! 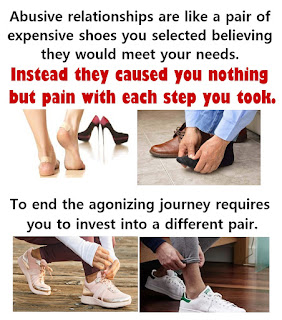 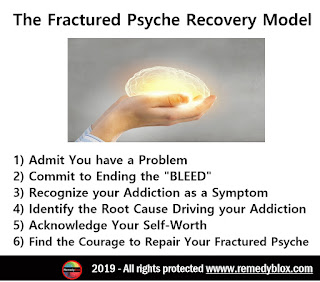 Relapse in recovery is not the end of the world.

It just means you have a new opportunity to start anew and apply what you learned from your past mistakes to achieve your desired destination.

Breaking the Cycle of Addiction

UNDERSTANDING THE SPECTRUM OF RECOVERY:

8.) RESILIENCY STAGE: Individual who masters their recovery stage and also knows how not to allow any behavior from reverting into an addiction.

9.) RESILIENCY STAGE: Individual who masters their recovery stage and also knows how not to allow any behavior from reverting into an addiction.

Scent and Odour Allergies - Nothing to Sneeze at 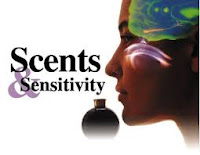 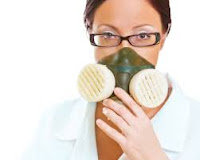 Some people report various degrees of sensitivities to a specific odour or scent following initial direct contact or secondary exposures. Such scent exposures can trigger various symptoms for those allergic to the scent's allergens which ranges in intensity and duration for the affected individual.

Equally significant is the finding that similar to a peanut allergy, a person's allergic response to a particular scent allergen increases over time in severity following each subsequent exposure with even the smallest exposure level.

Scent sensitivities can be moderate to debilitating for the suffer and can progress to including Anaphylaxis which if not attended to with immediate medical intervention can result in serious medical distress, critical injury including death.

Many also fail to realize that exposures to particular scents is not merely limited to direct contact to a scent or odor. Rather secondary exposures to the scent's allergens in the form of residue remaining in the air or left behind on various surface areas that the person may inadvertently come into contact with by inhaling or touching poses equal risks for an allergic reaction to be triggered.

Spraying an air freshener or perfume or a scented chemical agent in the individual's immediate presence who is sensitive to the product will bring on the allergic reaction from inhalation of the airborne particles or from making direct contact with the agent through the skin. The membrane of the eyes is also a point of contact many fail to recognize as the membrane of the eye is permeable and absorbs the allergens present. This is the reason that an affected person experiences their eye lids to swell, their eyes start to burn, the whites of their eyes become bloodshot and eyes start to tear up during and following the exposure incident. Air born allergens also enter the person's various body cavities such as the nasal passage and through the mouth which explains the swelling and constriction of the breathing passage as well as profound swelling of the lips and tongue following exposure.

Many without scientific background fail to recognize how such secondary exposures can happen and continue to pose an equal if not greater risk to the health and safety of the individual who holds a scent sensitivity. Hence, offering a person a hepa filter being placed at their place of work or residence is hardly a reasonable accommodation solution to prevent another allergic reaction from happening if the allergens continue to be sprayed or are used in areas that the person comes into contact.

To help identify the manner in which primary and secondary exposures happen let's examine the transference cycle of a scented chemical agent and how the residue continues to trigger an allergic response with debilitating and harmful effects on the person's health and safety.

A deodorizing chemical solvent (e.g., odour eater or air freshener) is sprayed into the air at an office building and in or around the office space in the presence of the person. The individual with the scent sensitivity is directly exposed to the spray's chemical agents by inhaling the particles from the air and also absorbing the allergens through their skin, eyes, mouth, throat as particles settle on and around the person and on their personal effects. The person also continues to touch and use surface areas that are covered with the residue typically non-visible to the naked eye. Even after leaving the contaminated area with scents appears to be a wise solution is not sufficient to mitigate against continued exposure as the residue and the allergens of the chemical scents continue to be on and around the person resulting in further re-exposures referred to secondary re-exposures.

Separate from secondary re-exposure is also secondary exposure where chemical scents sprayed near or on surface areas in the person's absence still continue to pose a significant real risk of an allergic reaction to the individual at a later time who returns to the site and is exposed to the residue remaining in the air and also on surface areas.

The residue and its allergens continue to be breathed in and absorbed by the skin until the person removes themselves from the area and also washes the residue off their skin and hair including off their clothing, shoes and other personal effects that were exposed to the molecular scent particles that continue to prevail as airborne and surface allergens.

For this reason to accommodate a person with particular scent and odour allergies the only effective and sure mode to avoid them from suffering another allergic reaction is to avoid use of such scents and chemical agents.

It is also a misconception to rely on the regulatory standards that claim a particular solvent or chemical agent are safe to use based on rigorous health and safety standards. While a chemical agent in a scent might be manufactured according to specific guidelines and proportionality that does not constitute safe exposure to those who hold an allergy to that scent or odour where even the smallest exposure deemed safe for the general public still exposes them to suffer severe allergic symptoms that are debilitating and prevent them from having unrestricted access to areas that are treated with said chemical scents.

Allergic symptoms typically reported by the individual following exposure to a scent or odor that they hold a sensitivity towards include:

According to the Canadian Centre for Occupational Health & Safety (CCOHS) and various medical journals an individual who holds environmental sensitivities (ES) is defined to hold valid medical restriction. Hence, under the Human Rights Code such individuals are entitled to equal access and reasonable accommodations at public, commercial, residential places including workplace because otherwise they are forced to give up their "normal" activities and right to fair and equal access by having to avoid future re-exposures to the scents and their allergens.

Environmental Sensitivities (ES) include according to the Women's College Hospital:

"Environmental sensitivities (ES) describes a chronic condition whereby a person has symptoms when exposed to certain chemicals or other environmental agents at low levels tolerated by most people. The symptoms may range in severity from mild to debilitating.

To read more about Scent Allergies and Environmental Sensitivities please refer to:

For those looking for assistance with their accommodation needs for their environmental sensitivities and medical restrictions at their building residence, their workplace or a public space, please email us directly at: info@remedyblox.com
at May 21, 2017 No comments: 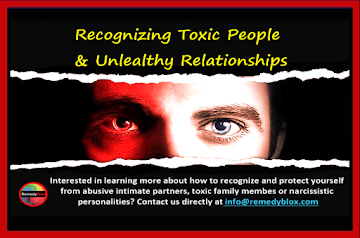 Understanding Behavior Addictions & How to Defeat the Urges for Good 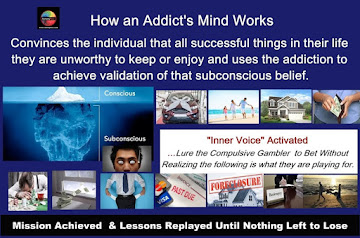 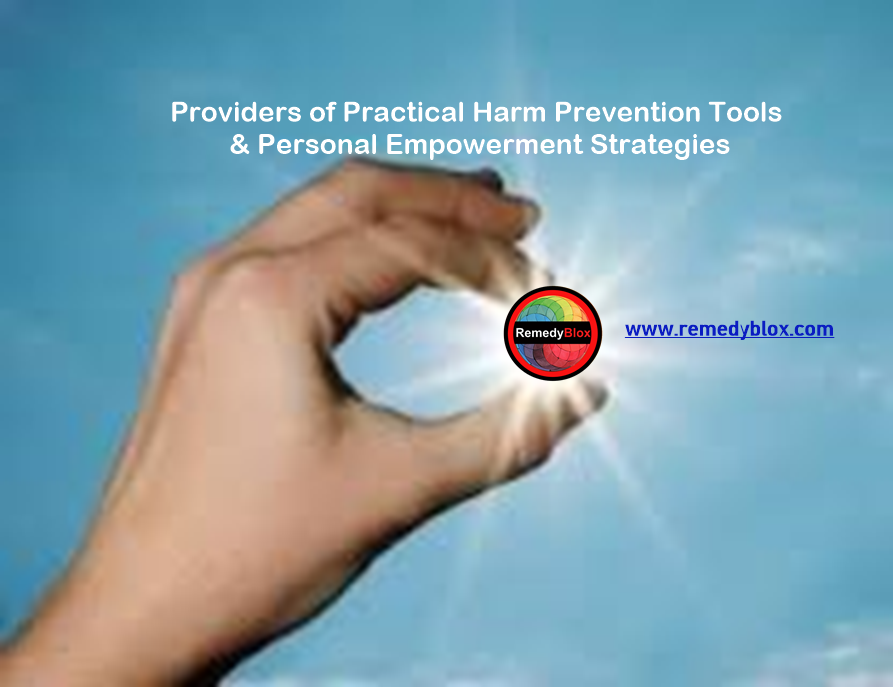 Recognizing Behavior Addictions as the Symptom of the Fractured Psyche 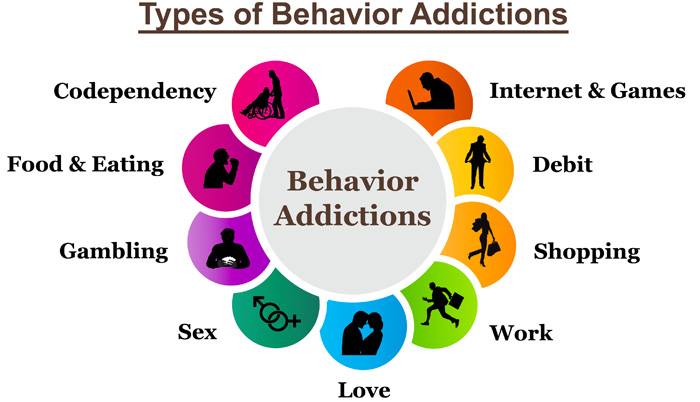 How to End the Urges for High Risk Behavior

Join us on Linkedin